All the information below is from before T10

However, the Tribute Posts are still present in T10. Images further down the page.

The tribute system is currently being made over by the devs. The details of how it will work aren't set in stone yet, but we've received some hints. The following section aims to summarize some of the upcoming changes, and will include a Discord chat log with Apophis.

The current system is divided into three parts, described below. The percentage in the headline shows how much the mechanic counts towards the final score in determining which faction wins a region.

NOTE: The system is subject to change, and may be reworked completely at the whim of the devs.

It is possible to declare your support to a contested region. This is done at the region's tribute post, and once you've declared support, you will slowly (once per in-game season) rise in rank at the region.
ENN Log: Apophis' comments about Local Support

Donations work much like the previous system. The donation amounts will be capped per-faction, however.

These will probably work like quests. Examples given were "Make a new hatchet with exactly 6454 quality" and "Deliver these letters to these other Tribute Posts". 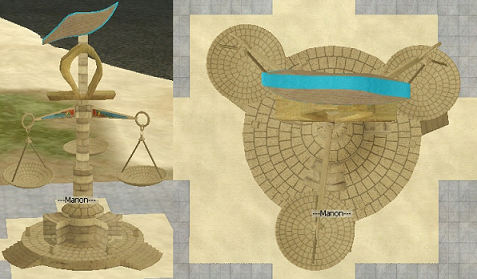 How to Give Tribute 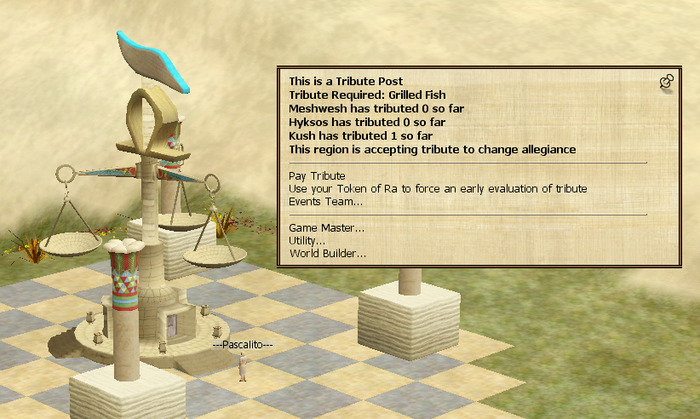 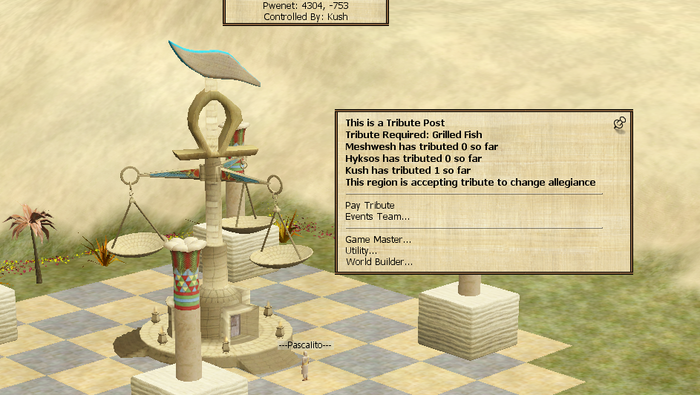